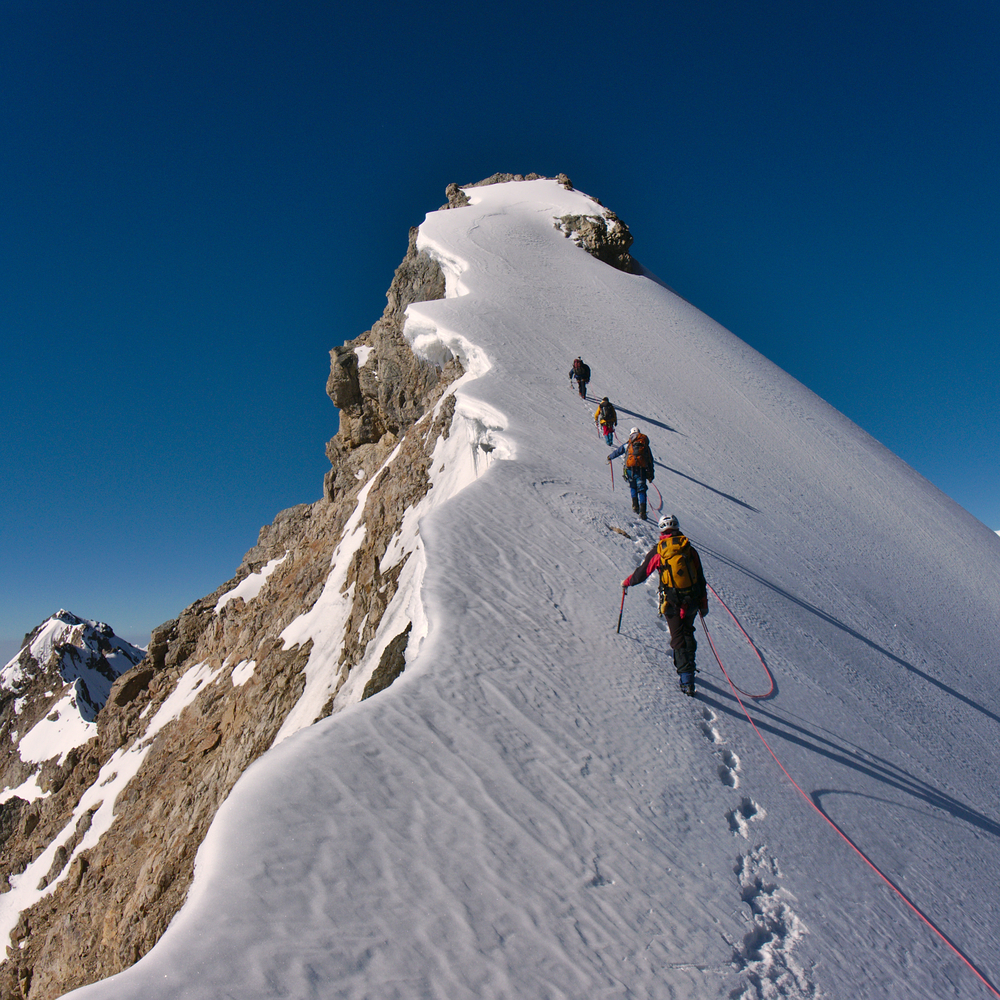 We all know of the law of attraction -positive and negative thoughts bring correspondingly good and bad experiences. Haveyou ever been looking for a car and after test driving a particular brand, youstart seeing that brand all over the road. This happens because your brain isnow primed to look for that very thing.

What you probably didn't know is that you canuse your brain's powerful abilities to make sure this works in your favor.

In this series, we explain how and why thisworks both on a personal and universal level.

So without further ado, let’s get to italready!

Alright, alright, before you jump right intobecoming a warlock who turns around just to see his 1-second old thoughtmanifested, there are some logical things to do.

Let’s have a look at the baby steps everyoneshould take when considering developing the skill of creating things intoexistence.

#1 Figure Out What You Want

In order to get anywhere, first, you need adestination.

Although this seems self-explanatory, manypeople aren't all that sure as to what they really want.

This is by no means is a bad state because itallows you to achieve pretty much anything.

However, to fulfill any sort of journey, youfirst have to know where you currently are and where you want to go.

Try asking yourself what some of the corethings that make you happy are - they might be places, activities, people,qualities you have.

Don't limit yourself either with quantity orsize here - daring to dream of something is the only possible path to obtainingit.

For example, if NASA had worried about how farthe moon actually is, Neil Armstrong would have probably never set off, let aloneland.

And just look at where we are now!

Remember that limits primarily exist in yourmind and nowhere else. If you are having a tough time figuring out thedirection that you want to go in, perhaps a free 30-minute session with mewill help you figure out the direction to go.

#2 Identify Ways To Achieve Your Dreams

Once you're sure you've set a goal (or ten;),you can then move on to the next step.

It's essential to look at the big thingsfirst. If you're planning a vacation, you tend to first figure out where you'llsleep and how you'll get there and then worry about parking spaces andrestaurant reservations.

The same rules apply for any sort of plan -you make sure you have the basics down, and only then do you start working outthe details.

Personally, I find it really useful to writedown my initial core ideas because it helps me visualize them easier and see mystrengths and weaknesses. You can do this in a mind map.

However, if this doesn't sound like your typeof thing, it is in no way necessary.

#3 Believe That You're Capable Of Anything

Some of you might find this part tricky, butit's crucial to progress. The moment you trust you can do something; you canhold yourself accountable and start working towards it.

Think about it - if you need something done,you rely on the people that you believe can actually achieve it, not the onesyou doubt could manage. Perhaps think of a time when you were successful. Whatwas going on during that time? What were you telling yourself?

If you trust your own abilities, you know thegoal is possible, and therefore you're responsible for its successfulfulfillment.

The important word here, “responsible”, maysound a bit scary at first, but it's a part of the means which get you to yourdestination.

As an added bonus, the sense of fulfillmentonce you've done something you held yourself accountable for is much sweeterthan pretty much any other feeling in the same ballpark.

How The Magic Happens

Alright, so you have all these things alignedin your brain, but how and when does the magic happen?

Let’s have a look!

The Brain Wants To Prove ItselfRight

When you have formulated a statement, yourbrain's innate desire is to prove it correct.

This means that it will do everything in itspower to get you to that specific point.

The easiest way to explain this is throughneurological connections.

"Neurons that fire together, wiretogether" is the simplified explanation of this phenomenon.

Picture this as one neuron being responsiblefor the statement and the other for the action itself.

The stronger their connection, the easier theprocess - this means that by repeating the statement and supporting it withsmall activities, which prove it right, more significant positive outcomes willbe much more attainable.

Fight Alongside Instead OfAgainst Yourself

Once your brain is working in the right direction,it is pretty much impossible to experience any form of self-sabotage.

Everything is simpler, faster, and moreenjoyable when the connection itself between affirmation and action has becomea fact.

This also means that you will grow torecognize and appreciate any progress, which will build up your self-esteem andallow you to aim higher and achieve bigger goals.

It's basically a positive feedback loop, whichyou, yourself, program inside your brain.

Priming your brain with the right ideas isessential to getting yourself to where you want to be.

In the following article, we tackle how therest of the outside world conforms to that to create your personal vision.

The entire universe can work in your favor andhow this happens is incredibly curious.

With that in mind, we invite you on anadventure far bigger than us as individuals, but one that is still aimed atimproving each of us separately and more to the point, one in which we steerthe ship.

And so, are you ready to have a look at themore metaphysical aspect of this?

Read on in part two!

Thank you! Your submission has been received!
Oops! Something went wrong while submitting the form.

We create amazing Webflow templates for creative people all around the world and help brands stand out.

Learn how you can use the power of your thoughts to manifest the future you desire. 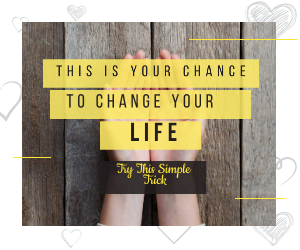 One simple trick to create a reset in your life. 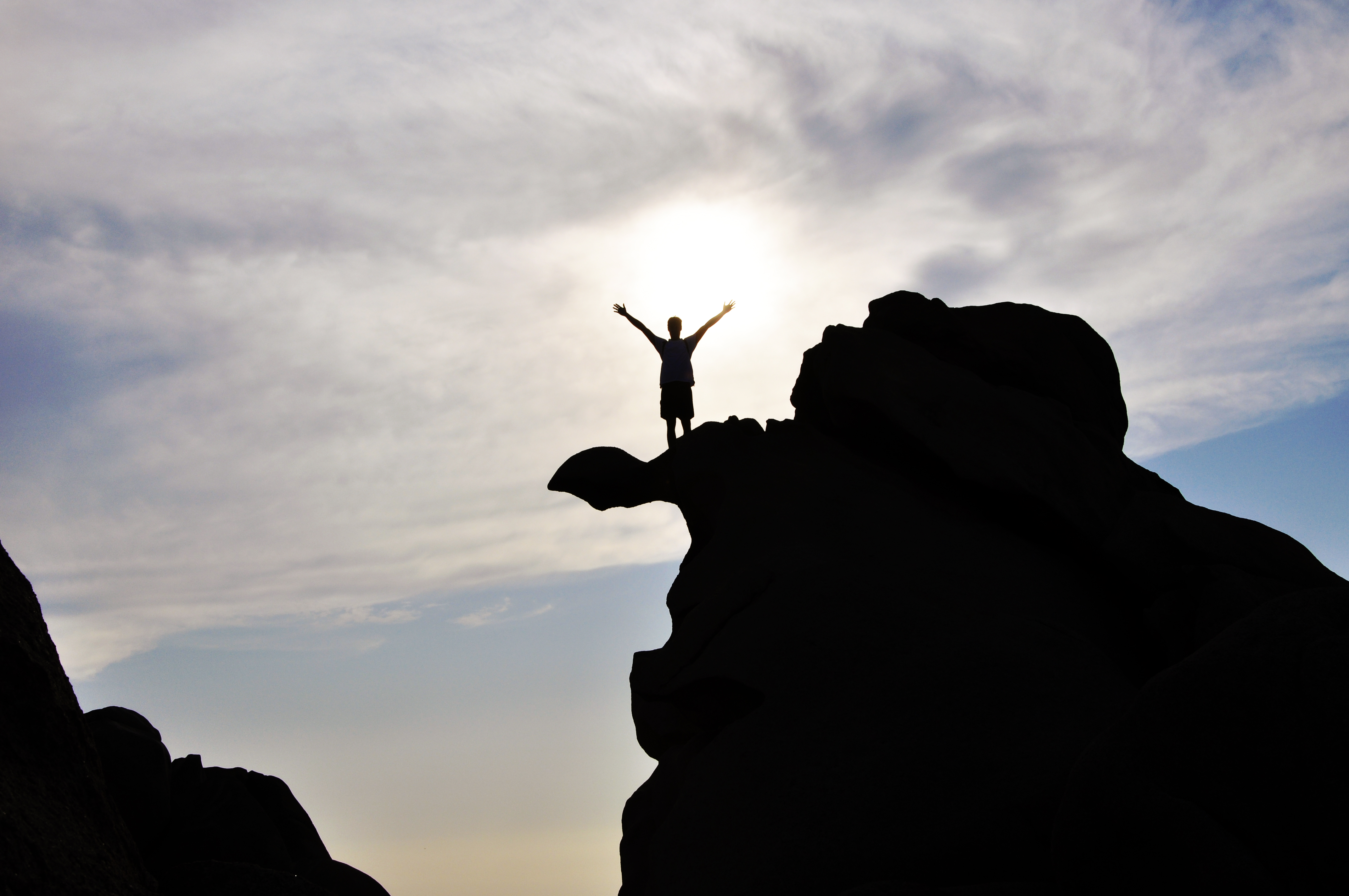 Why Your Sales Team Isn't Selling During COVID

Sales teams can fall into patterns. Here are tips on how to turn them around. 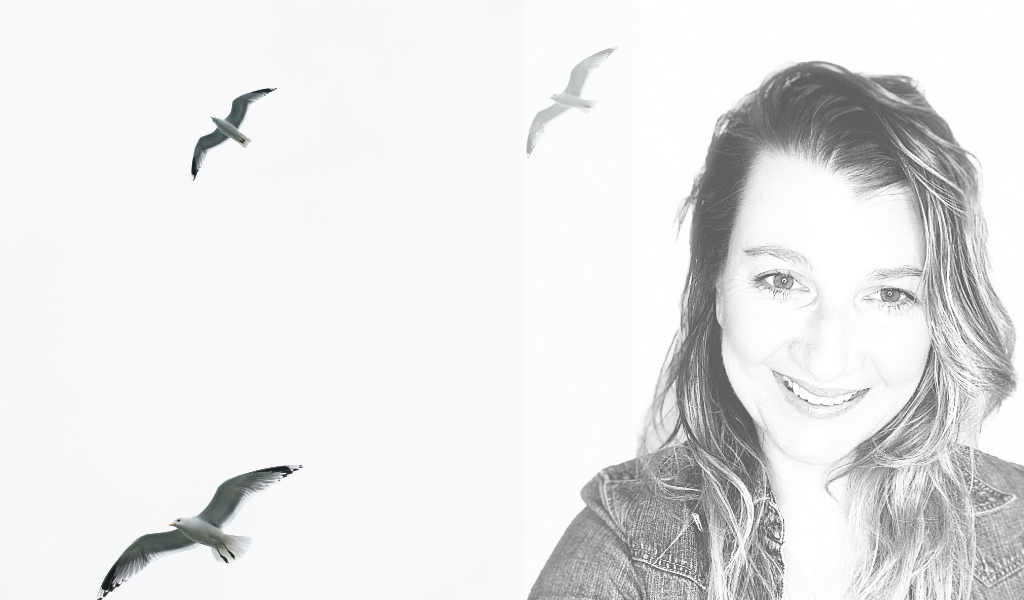 Are You Worrying Instead of Sleeping at Night?

Don't spend time on another sleepless night. In this article explore how you can take control and get more sleep. 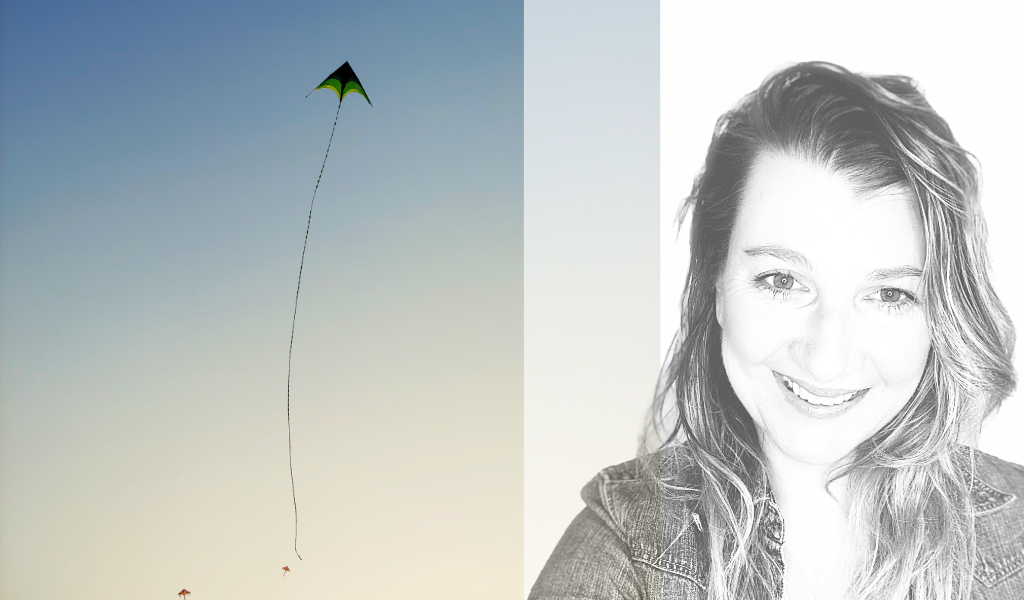 Three Tips to Focus on What Matters Most

Here you will find three actionable tips to help you focus in on what matters most.

What to do when you are feeling drained. 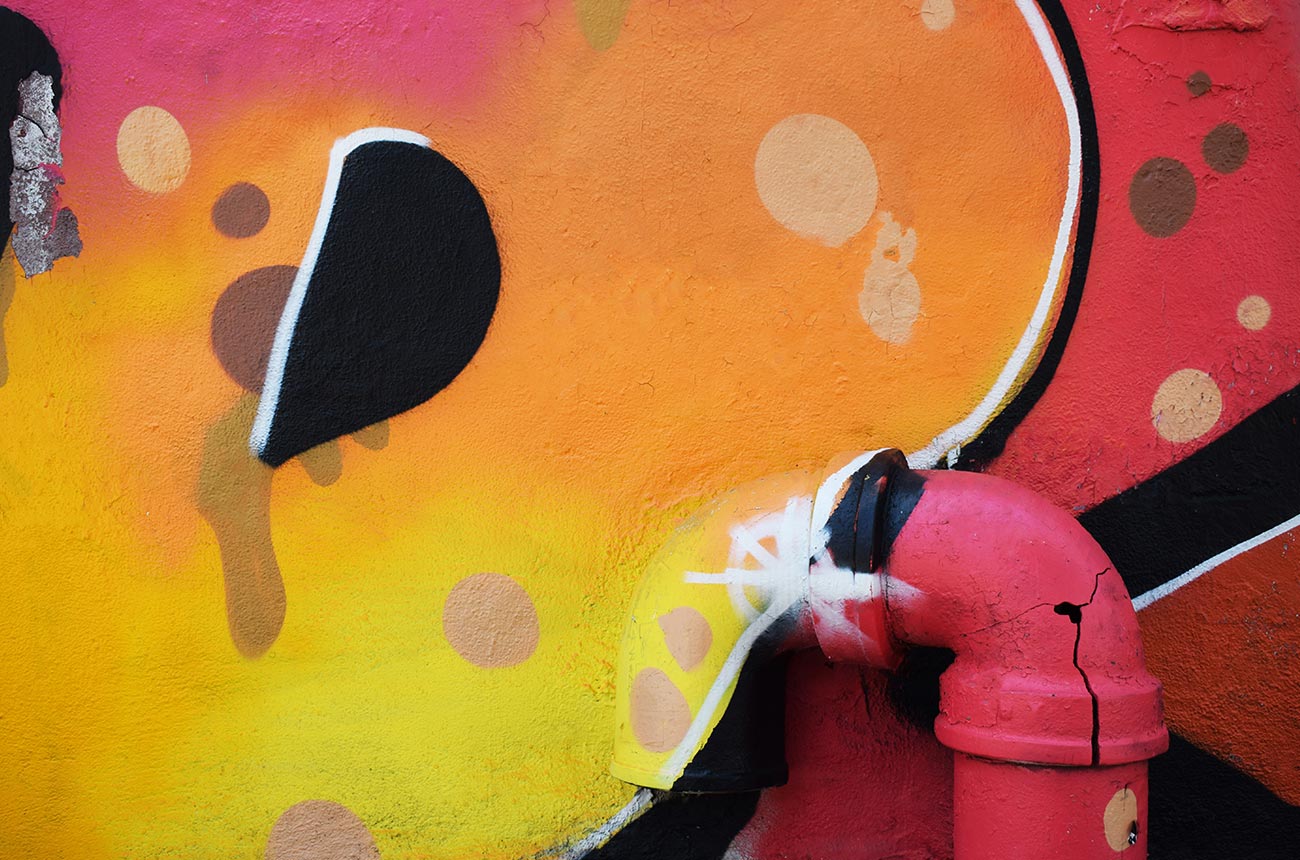 Do You Remember Your Success

If you remember your success in a way that is valuable to you - you can recreate it and hold the power to your future. 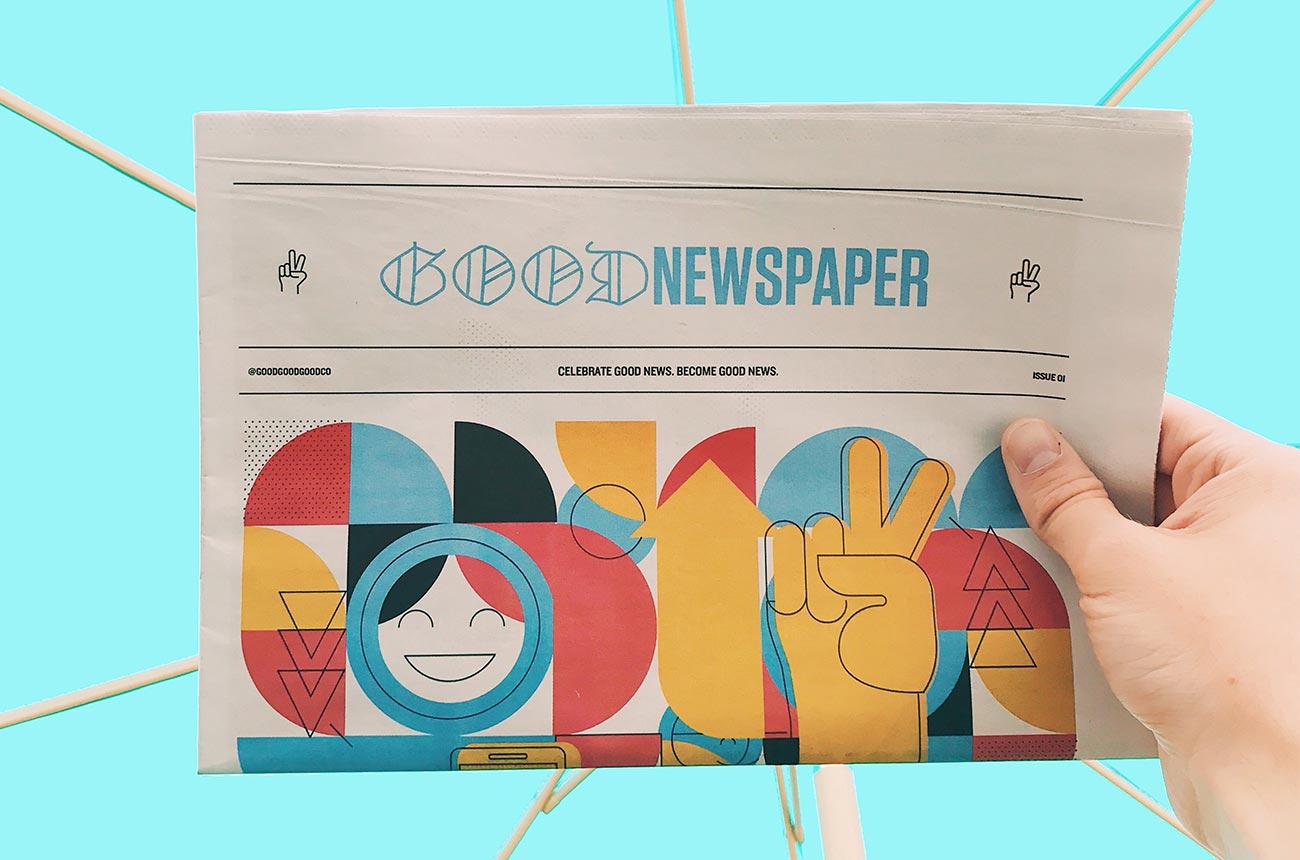 Do you have something blocking you? 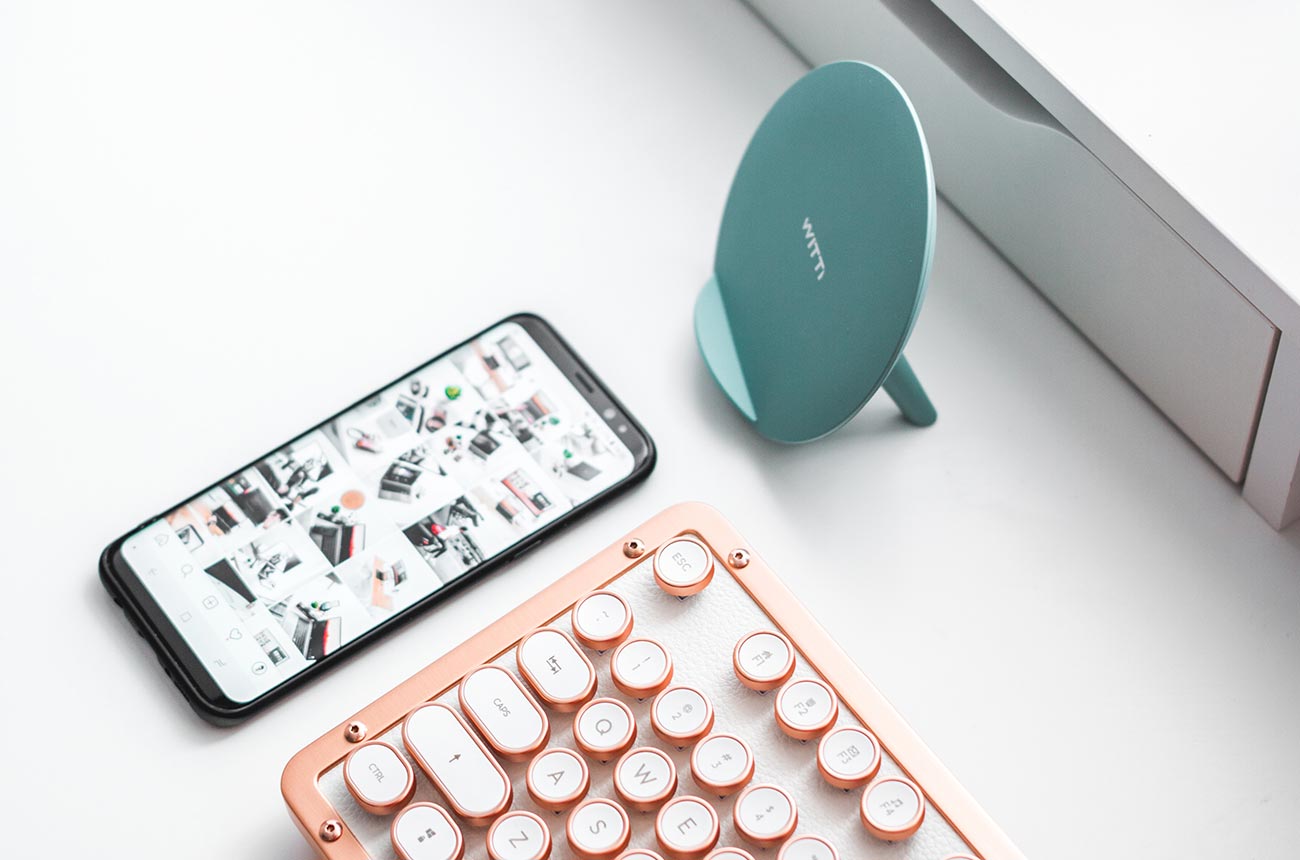 What The Heck is NLP?